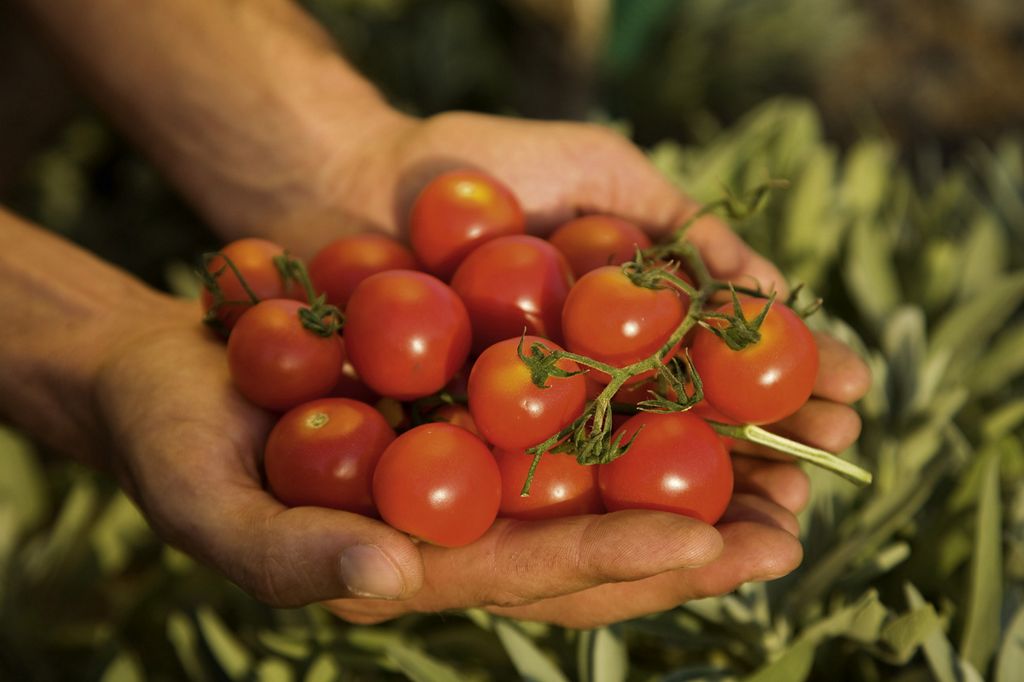 ICA has released its annual Market Prediction Report, the fifth in a row where it has thoroughly gone to the bottom with what drives the consumers of the future. For FCB’s part, it confirms that we are definitely working on the right track. As many as 81 percent of the respondents answer in the report that they want information about “exact origin” when choosing food. One in three answered that they would be more inclined to buy Swedish food, if they found out more about the farmer and the farm behind the product, and 47 percent say they would buy more Swedish foods if they “were presented with more information about the origin and the Swedish producer”. ICA further notes that increasingly important aspects of consumers’ food purchases such as local commitment, their own health and curiosity about the people behind the food – all drive an increasingly priority aspect of food purchases: The origin.

This attitude is not unique to Sweden. If you were to ask the same question to German consumers, they would answer that they want to know more about the German farmer and the farm, the same for the French consumer.

“Exact origin” is exactly what we are striving to illuminate with the FCB system!

← Previous post: Nordic summit for traceability moved to 6 April 2022 Next post: Foodchain is presented at the Swedish Board of Agriculture's investment in Grüne Woche →