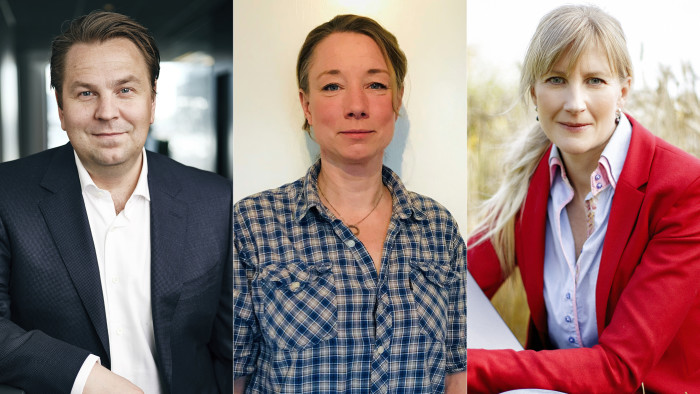 We can now proudly announce that our CEO and founder Cecilia Ryegård has been elected as one of three new members of KRAV’s board! The election took place during this year’s Annual General Meeting at the end of April and the position requires broad competence in the industry. The other two members elected are Kai Gyllström – CEO of Arla Sweden, and Erika Olsson, who is chairman of the board of Ekologiska Lantbrukarna.
Cecilia’s deep competence, especially in agriculture, has been invaluable during the development of our system as we have a strong focus on the farmer’s perspective.

The KRAV certification plays a major role in sustainable food production and Foodchain is actively working to develop solutions that will make it easier for both largescale and smallscale food producers to achieve KRAV’s criteria. These criteria include stricter rules on traceability in the food industry, which is a cornerstone of our blockchain-based system.
We would once again like to wish you a big congratulations, Cecilia!

Read more about the news on KRAV’s webpage!
← Previous post: Two out of three Italian foods sold abroad are counterfeit Next post: FCB is looking to hire a product owner! →